Church Staffing: One Church’s Story of Structuring to the Strategy Sometimes I get nervous when I see a pastor’s number pop up on my phone a few months after we finish a Staffing & Structure Review. A million scenarios (usually worst case) go through my head. I wonder if someone resigned, got sick, refused a suggested move…

However, when one pastor’s name popped up recently, I started smiling.

Why? Did they already have the perfect structure with all team members in the perfect roles?

Not at all. I knew tough follow-up conversations were happening. Some team members weren’t going to “fit” the organization for the long-term, and there were some roles they knew the church had outgrown.

The difference was their approach—embracing a few staffing principles I knew were leading them confidently to even greater staff health. They were working towards a lean, healthy team focused on the church’s clearly identified vision and strategy.

When we designed their proposed organizational structure, we began with the end in mind, considering their strategy and expected numerical growth. Here’s how we helped them do that:

Starting at the Top

We helped the church design future leadership team roles that would be equippers of staff and volunteer teams, people who could lead and delegate ministry as opposed to “doing” it themselves.

We kept these roles broad to emphasize the leadership expectation. A secondary (or maybe primary!) benefit was that the lead pastor would have a healthy span of care—he wouldn’t have too many people to manage day-to-day.

Matching Roles to the Ministry Strategy

Going to the next level in the organization, we defined specific roles based on how the strategy was going to be executed.

For example, in the family ministry area we included age-specific roles for students and children and further drilled down to roles for high school versus middle school, and preschool versus elementary.

At this point, we had just roles in boxes, no names. Anticipating growth, we had defined the “ideal” structure for their strategy.

We acknowledged that based on where the church was currently, “fully staffing” the structure would result in significant over-staffing.

Part of the solution? Beginning to categorize roles as full-time, part-time, or volunteer staff.

It was amazing to see how the team came to agreement on what the highest priority roles were. Furthermore, they were able to identify key volunteer roles where they were intentional about recruiting and training individuals with high leadership capacity, individuals who could be considered for a paid staff role at some point.

Filling in the Org Chart

It’s common for individuals to play dual or multiple roles for a season. Going back to this church, which was running about 500 people at the time, one staff member was asked to play the roles of Family Pastor and Connections/Next Steps Pastor, building and leading great teams. The intention was to eventually work her out of one of these roles.

Their call to me came three months into the transition to the “new” structure. The student pastor had taken a role outside of the church, leaving a full-time vacancy. Because the church had identified that eventually the Family/Connections Pastor would need to choose one role as the church grew, they wanted to hire someone in the students role who had great leadership capacity and could potentially move into a higher-level role in the future.

They happily relayed that a candidate had emerged from the volunteer core, one whose character and DNA fit the church. He was passionate about students, but even more so about leading teams to execute ministry and be equipped for growth. They hired him from the marketplace, adding strength and diversity to their team. Even as his started his official role, they were already considering who on his volunteer team could rise into a part- or full-time role as the student ministry expands.

That conversation was a pleasure. This church’s strategy continues to drive their structure, giving them confidence in the hiring process. This ministry is growing, both in numbers and in health, and their team is able to equip others to serve in the way that God has wired them.

I look forward to the next time their number comes up!

Restructuring your team to the church’s vision and strategy? We’d love to help. 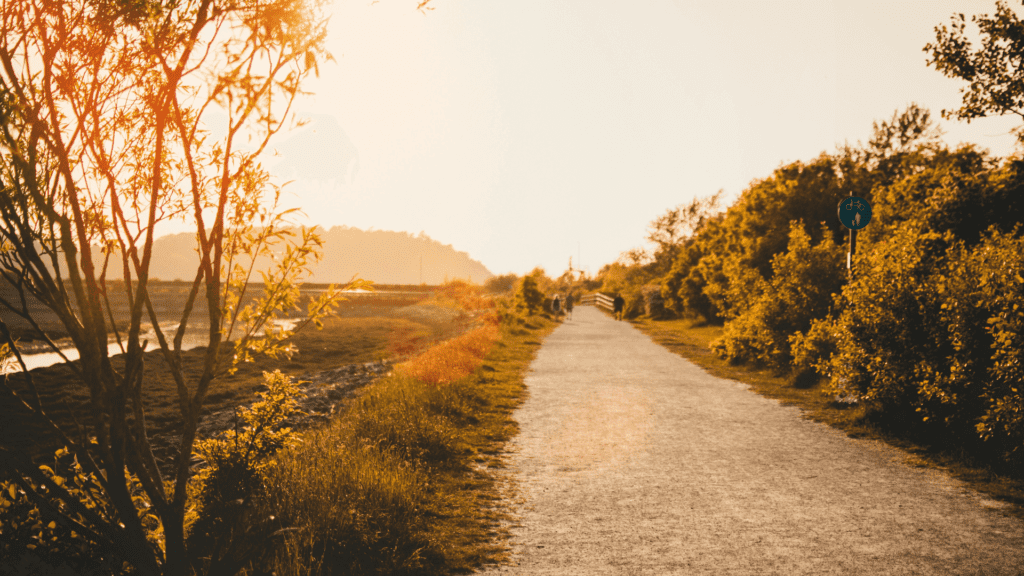 Sarah is a ministry consultant at The Unstuck Group. For more than 12 years, Sarah has focused on leadership training, human resources and organization effectiveness. She has had a breadth of experience with positions at Granger Community Church, the University of Minnesota and the Kellogg Company. She also has experience in local church leadership including staff performance and structure and capital campaigns.