The Last Dance: What Stood Out to Me About Michael Jordan If you’re a leader or pastor without a coach maybe it’s time to find one?

Have you been watching The Last Dance?

Me too. And about 6 million other sports starved quarantined fans.

I grew up in Illinois and spent my childhood watching the Bulls dominate the ‘90s on the old “Sportschannel.”

Of course, I was heartbroken when Michael retired. But then he un-retired. And then retired again. It was hard to understand how a player in his prime, who couldn’t do anything other than win, would walk away from the game. He was the best in the world.

The Last Dance shed new light on that for me. It revealed what I didn’t know about his relationship with his coach.

Surely there wasn’t a lone reason why Michael would walk away from the Bulls and basketball altogether, but the predominant reason was that he was losing his coach. Upper management made the decision not to retain the Hall of Fame coach Phil Jackson, who Michael had played for for over a decade.

No matter how good we are at what we do, even if we’re the best in the world, we still benefit from someone else’s perspective. Click To Tweet

Michael respected Phil. Phil made Michael better. Michael learned from Phil. His relationship with Phil meant so much that he would walk away. And he did.

Something hit me when I saw this part of the story.

Michael Jordan had a coach.

Not an imposter who played the part while Michael did what he did, but an actual coach that Jordan respected enough to leave all that he had worked for over.

If Michael Jordan needs a coach that much, I probably do too.

No matter how good we are at what we do, even if we’re the best in the world, we still benefit from someone else’s perspective. A set of outside eyes with experience who can show us our blind spots and how we can continue to improve.

A set of outside eyes with experience who can show us our blind spots and how we can continue to improve. Click To Tweet

If you’re a leader or pastor without a coach maybe it’s time to find one?

It could be a colleague you respect or someone who’s been in your position before. You may not realize this, but coaching is a key aspect of what we do here at The Unstuck Group. In fact, Tony recently wrote about the relationship between coaching and organizational clarity.

If you’re interested, start a conversation with us and we can explore how we can help you continue to refine your skills—on and off the court. 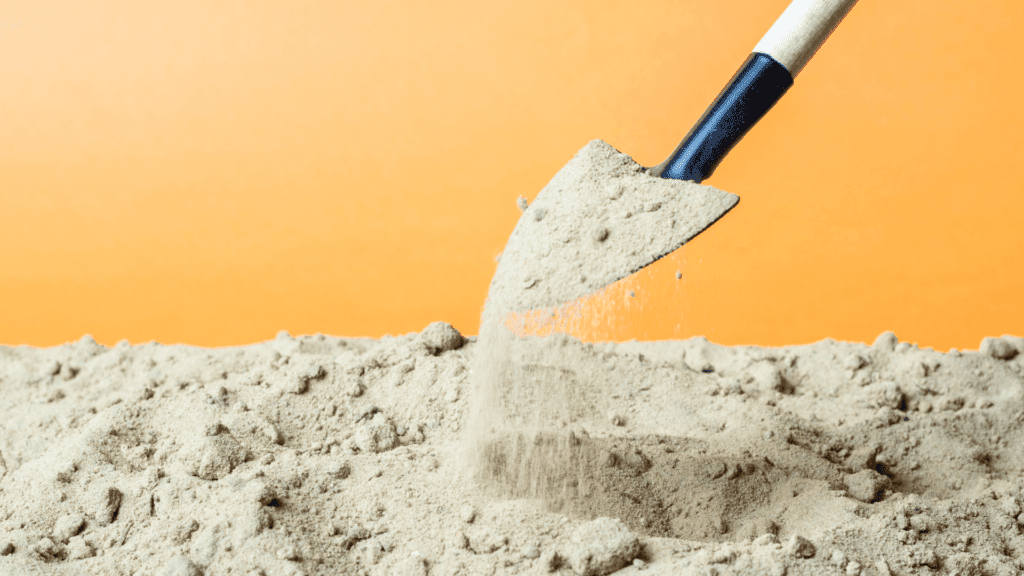 For more than 12 years Sean has served in various roles in weekend services, arts and senior leadership at Community Christian Church (Naperville, IL) and Granger Community Church (Granger, IN). He has a passion for creativity, problem solving, and quelling the status quo. He and his wife Jill live in Granger, Indiana with their 5 kids.