Why Creativity Matters in the Church A lot of people are talking about creativity in the church right now, and it’s raising some tension in me (and maybe in you too?). We’ve been haggled on both ends of the creativity spectrum over the years. On the one hand, we’ve bought into the rationale that says, “God hasn’t called you to be creative. He’s called you to be effective.” Therefore, copy & paste at will. On the other hand, we resonate with the thinking that says, “All ministry is local.” Therefore, creative contextualization is the only way to impact a locality. It’s a tough balance to strike, really. And if you add the complexity that multisite churches bring to the table, this can be a serious monkey on our backs as leaders.

To get some clarity on this issue for myself, I’ve spent some time wrestling with the purpose behind it all. Why be creative anyway? Why does “creativity” even matter in the church?

Zooming out a little, we can look at the big picture by seeing God’s own character and activity since the beginning of time. We call God our “Creator.” And the Bible says He created humans “in His image” (to be like Him in character – Genesis 1:26). So we can logically deduce that if we are not “creating” at some level, we are not in alignment with God’s basic design for our existence. You see this in the task God gave the first humans to assign names to all the animals because He didn’t give them a list of names. They were to make them up! (Not sure I’d want that job).

How do we apply that to ministry?

Well, for starters, we can be sure that creativity is acceptable in the church. It is not a waste of time or money, and it is not simply a means to an end. It is a perfectly valid expression of our worship to God, and also an important reflection of our identity as image-bearers of the Creator.

Thankfully there’s also a practical reason for creativity, and here’s what I believe it is:

This is especially true when applied to something as repetitive as church services. Think about it, we do the same thing 52 times a year. Granted, Major League Baseball has us beat in the number of gatherings per year. But we’re not necessarily trying to compete on that point.

If you’re like me, you’re already asking the next question: Why does anticipation matter? And here’s where the lights come on for me. Anticipation matters because we are the delivery system for the most important message in the history of mankind: the gospel. And if we bore people with the gospel, we are guilty of the greatest crime humanity has ever experienced. Anticipation creates attention, and if there’s one thing God wants people paying attention to, it’s the good news of Jesus.

So… what are we going to do about it?

Whether it’s creativity in your graphic design, your preaching, in the layout of your services, or any other aspect of your ministry, it’s time for us to recognize the importance of creativity in effectively sharing the gospel. Going Where the Fish Are 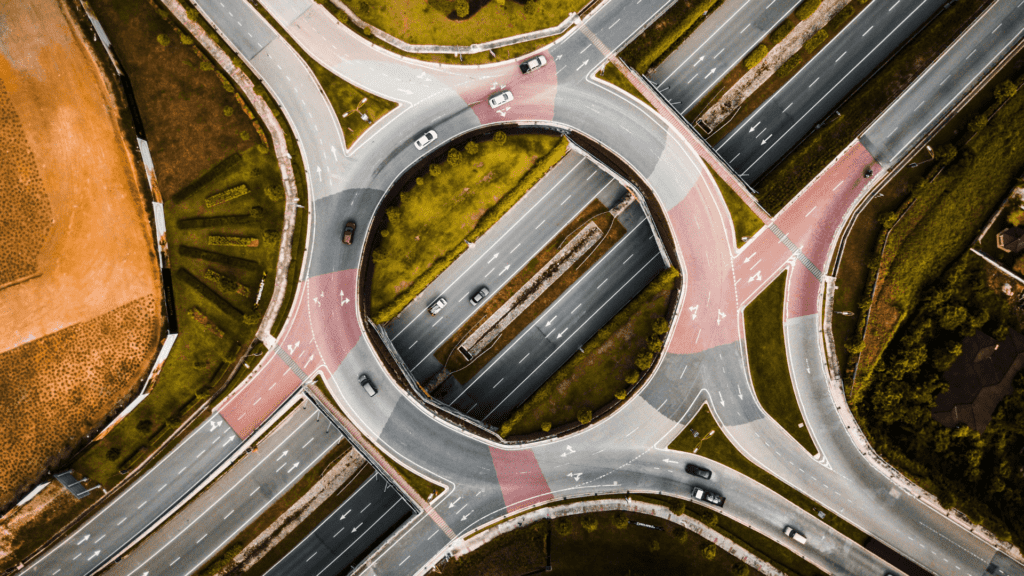 Gabe is the Lead Pastor at Westside Community Church in the Portland, Oregon area where he serves with his best friends. He has had the privilege of leading Westside through a number of exciting changes, from turnaround to relocation to multi-site. Gabe has a dream for seeing new churches planted, and a passion for connecting with leaders to make a difference in Portland and the Northwest. He is a trainer, a coach to pastors. Gabe is married to his Jr. High sweetheart, Melissa, and they have 3 children: Dawson, Caitlin, and Caleb. They love great food, traveling and finding new adventures together.