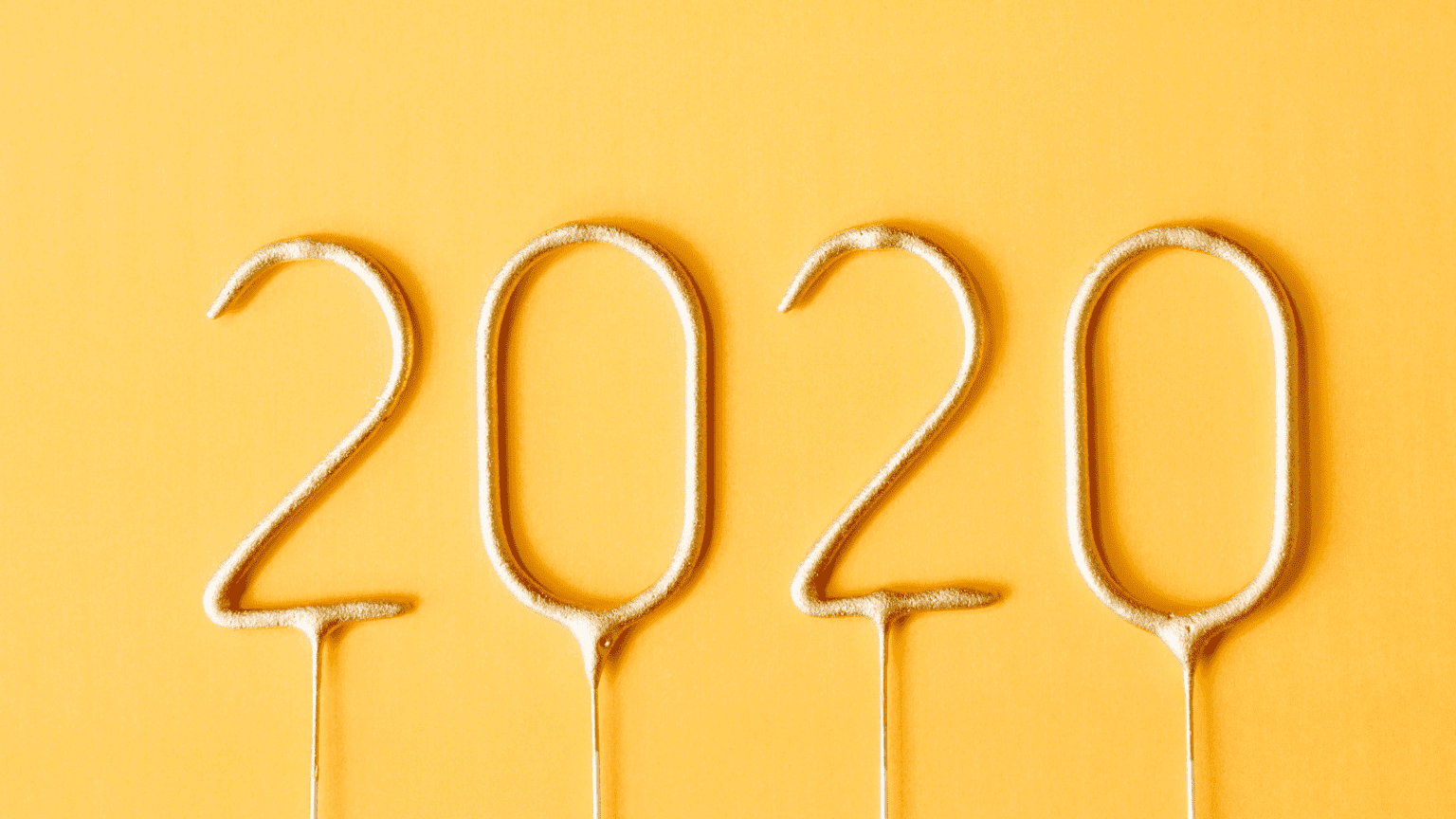 Healthy Businesses Get This. Churches Rarely Do.

I’ve been writing about common biblical principles that I see businesses practice but stuck churches tend to avoid. Here are several more examples.

1 – Planning for the Future

“But don’t begin until you count the cost. For who would begin construction of a building without first calculating the cost to see if there is enough money to finish it?”
(Luke 14:28, NLT)

Jesus explained that you need to know what you’re planning to build. Then you need to make sure you have all the resources you need to build and finish it. Jesus said it, so you’d think every church would embrace planning. I’m amazed, though, at how few churches pause periodically to plan what they sense God wants to do through their ministry and then make sure they have a financial plan to support it. A lack of planning equals a lack of stewardship.

On the other hand, healthy businesses always plan before they build. One of the businesses that I’ve served has intentionally scheduled a planning retreat every year for the last five years for the purpose of refreshing their business plan. Then they work their plan. As a result, they’ve grown from $10 million in revenue to nearly 3 times that amount over the same five years. This happened while their specific industry has been struggling. The leaders recognize the importance of planning before they build, and it’s paid huge financial dividends.

Again, you’d think churches would be all over this one. This biblical principle goes all the way back to the “big ten” that were etched on stone tablets. Teachings on practicing a Sabbath carried forward to the New Testament, yet many New Testament churches fail to follow this principle.

Several businesses I’ve worked with, however, close down at least one day every week. They understand the value of rest and renewal. The best example, of course, is Chick-fil-A. Their average sales per unit of $4.4 million is the highest in the industry. It’s actually more than 60% higher than Whataburger which is number two on the list of top 50 fast food chains in America. What’s amazing, of course, is that they’re able to do this in only six days each week when almost every other competitor is open every day.

Think about it. Can you name many churches that close their doors one day every week? Can you name any? No worship services, no ministry programs and no events on the church calendar. No, a church probably shouldn’t be closed on a Sunday like Chick-fil-A is. Is there any reason why your church shouldn’t close on a Monday or a Friday, for example, and actually practice a Sabbath?

“But select from all the people some capable, honest men who fear God and hate bribes. Appoint them as leaders over groups of one thousand, one hundred, fifty, and ten.” (Exodus 18:21, NLT)

This is a principle that businesses recognize they have to get right or they won’t stay in business. They hire people who have the right capacity for the role. Their capacity is increased through coaching and development. They expect leaders to build teams of other leaders rather than do everything themselves. When someone doesn’t live up to their capacity, that person will be removed from their role or the team. As a business owner, I can confirm. I can’t afford to have low capacity people in roles that require high capacity leaders. We would go out of business otherwise.

Churches, though, tend to hire doers rather than developers. There’s rarely an intentional strategy for developing existing or potential staff. If someone isn’t performing, then grace (or fear of confrontation) usually wins over finding the right leader of tens, fifties, hundreds or thousands.

The challenge is that without building a team of high capacity leaders, you too will face the same challenges that prompted Jethro to give this coaching to Moses. Jethro explained, “You’re going to wear yourself out—and the people, too. This job is too heavy a burden for you to handle all by yourself.” (Exodus 18:18, NLT). The same truth holds for this mission God has called you to as well.

“Elders who do their work well should be respected and paid well, especially those who work hard at both preaching and teaching.” (1 Timothy 5:17, NLT)

You can’t stop at hiring and developing high capacity leaders. You also have to compensate them well or you run the risk of losing them to another opportunity. The Scripture is clear that church leaders who do their work well (which implies some ongoing review of performance) should be both respected and paid well.

Unfortunately, what commonly happens is that the staff compensation reflects the lowest salary of the non-staff group making the compensation decisions. Sometimes that’s the board. Other times that’s a personnel committee. Sometimes it’s the entire congregation. When this is the case, church leaders who do their work well aren’t paid well.

As I’ve explained before, I’d rather a church have fewer staff, hire leaders who are higher capacity and then compensate those leaders well. I’ve worked with several churches who share this philosophy. They are generally lean when it comes to staffing, but they also are very effective mobilizing more volunteers. They tend to be healthier churches as well.

These are just a handful of the biblical practices that healthy businesses embrace and stuck churches avoid. You can read about more examples in these two articles:

What would you add to the list? What are some other examples of biblical principles that churches need to re-engage if they want to experience health and life? Share your thoughts on social media using #UnstuckChurch.