The Fallacy of Trying to Reach the De-churched

Whenever The Unstuck Group engages in a planning process with a church, one of the foundational conversations we engage is around who the church is primarily trying to reach. In the marketplace, this would be the primary customer. A business would design its products, services, marketing and entire brand experience with that customer in mind.

In the church, we’re not trying to sell anything, but it’s just as important to know who the primary person we’re trying to reach is. With that primary person in mind, a church can design ministry strategy, environments and messaging.

Some churches do this very well. As they get more focus around who they are trying to reach, they get more intentional about the ministry they engage. As that occurs, we’ve noticed that churches become effective in reaching that primary person as well as a wide spectrum of people from other walks of life. Inversely, churches that try to reach all people using all different types of ministry strategies, environments and messaging tend to struggle reaching anyone.

Some churches are worried that I’m implying they should discourage people who don’t look like their primary “customer” from connecting with the church. That’s the furthest thing from the truth. If someone shows up to the church and doesn’t look like the person we are trying to reach, we don’t turn them away. Instead, we welcome them.

In other words, having clarity around the person we are trying to reach isn’t about being exclusive, it’s about being intentional. Intentionality fuels effectiveness.

As I engage this conversation, I encourage churches to think about several characteristics of the primary person they’re trying to reach. One characteristic we always consider is spiritual background.

It’s at this point that someone in the group will raise their hand and explain that they’re not really trying to reach either one of those groups. They’ll try to make the case that, instead, they’re trying to reach “de-churched” people. At which point I must constrain my emotions, because everything in me wants to say, “Liar, liar, liar!”

If they were really being honest, I think they would say this:

“We don’t really want to embrace the hard work of doing church differently, so we’re just going to continue doing church the same way we’ve always done it to reach people who probably only attend church at Christmas and Easter.”

Or they’d say, “We’re afraid if we do church differently, it will offend the people who contribute financially.”

Or they might admit, “It’s more palatable than admitting we’re really trying to reach churched people.”

And if you’d push them harder, they might acknowledge, “If we focus on reaching the de-churched, we only have to do church better than the church down the street does church.”

I mean, let’s be honest. How would your ministry strategy really change if you were trying to reach someone who is de-churched rather than churched? Didn’t you just select de-churched because it requires less change and is, therefore, easier than trying to reach the unchurched?

What I’ve noticed is that churches that claim they want to reach the de-churched don’t really change their ministry strategy.

Heck, even the church down the street is singing Chris Tomlin songs now. Your worship leader may have a deeper v-neck and tighter jeans, but simply changing to “contemporary” worship is not going to help you reach people who are unchurched.

Most people in America claim to be Christian, but the majority of people do not attend church. I would argue we’re a post-Christian society, but at the very least we’ve become a post-church society. If we are still about the Great Commission, why would we continue to do church the same way we’ve always done church?

I live in the remnants of the “Bible Belt.” In my county, only about 25% of the population attends church regularly. Do we really believe doing church better than the church down the street is going to connect with the other 75%?

The trends are not good. We need more churches to disrupt the “de-churched” movement. We need more churches that are willing to boldly engage a strategy that’s primarily focused on reaching people outside the church, most of whom I believe are also outside the faith. The number of potential “customers” in that market is growing. The churched or, if you must, de-churched market is shrinking every day.

Come on. Be honest. Is trying to reach the “de-churched” really going to radically change the impact of your ministry?

People are either churched or they’re unchurched. And we’re going to have to do church differently to reach people who are not connected to a church today. 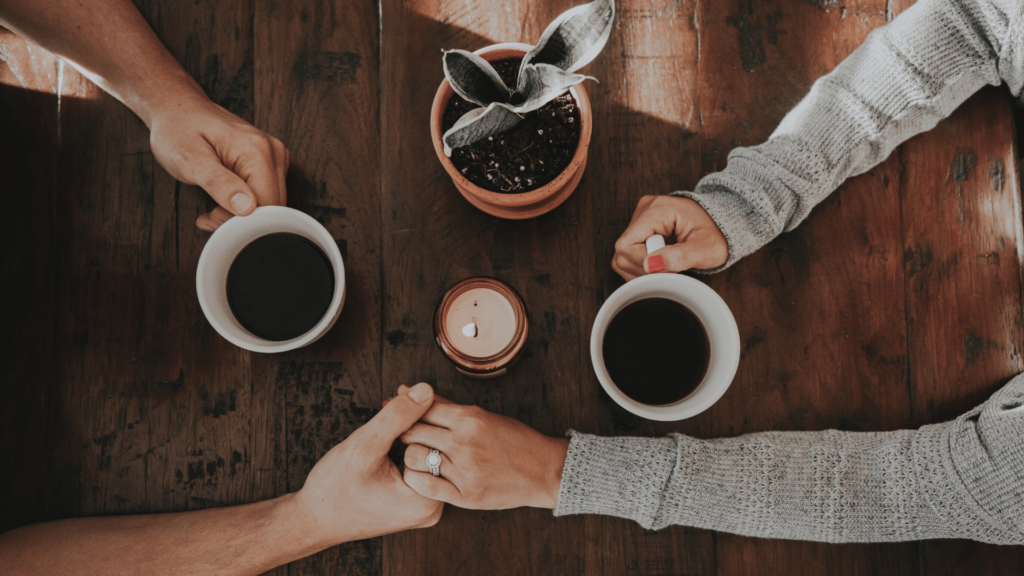